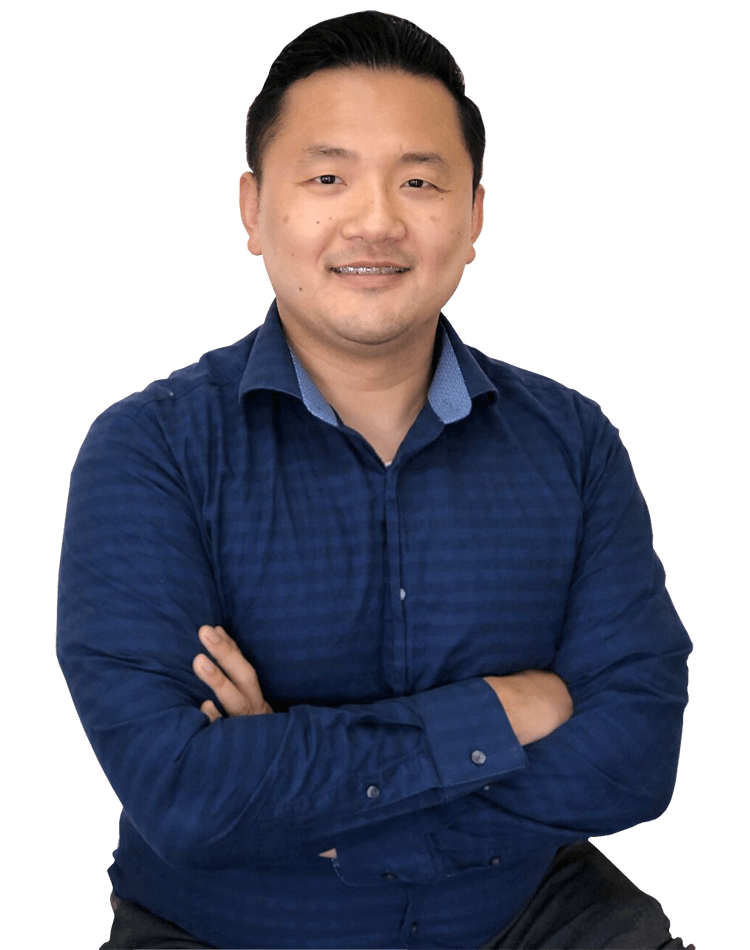 Saratoga Dentist Dr. Rong started Genuine Care Dental because he was not satisfied with the level of patient care he saw while working as an associate in various practices. He believes our patients should feel cared for as a person, not just a set of teeth. So, He lives by the philosophy of CANI (constant and never-ending improvement) in his clinical skill excellence, clear communication, hospitality, and customer service. He is so grateful for the relationships he had made with so many of our patients because our wonderful patients support us to be truly our genuine selves. Our patient appreciates the refreshingly honest and transparent approach to give treatments that makes sense to them as an individual. This can be seen in the heartfelt reviews our patients wrote about our doctors and team online. Dr. Rong received his Bachelor of Science degree from the University of Texas, Austin, and his Doctor of Dental Surgery degree from the University of California, San Francisco in 2010. 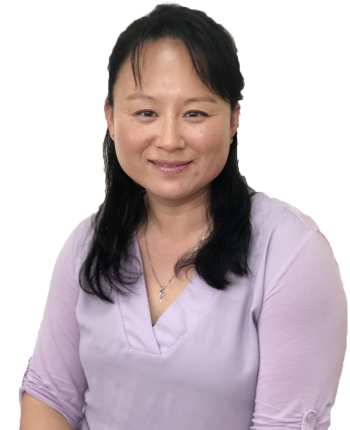 Dr. Angela Choy was born and raised in Santa Cruz, CA. She studied at UC Santa Cruz for undergraduate school, and received her DDS degree at the UC San Francisco School of Dentistry. In addition, Dr. Choy gained 2 extra years of clinical experience in a general practice residency program in Fresno. Dr. Choy is married, has 2 lovely children, and has lived and practiced dentistry in the Bay Area since 2012. In her free time, Dr Angie enjoys spending time with her family and friends, the beach, arts and crafts, and hiking. She’s very passionate about providing gentle and comprehensive dental care to her patients. She loves sharing her dental knowledge with patients so that they may understand their oral health and achieve their best smile.

I have always been fascinated with the miracle of life and pursued an undergraduate
degree at UC Irvine in the biological sciences. After getting to know my childhood dentist, I fell in love with the idea of being a dentist. I was drawn to the fact that he was a jack of all trades. I liked that he could decide where he wanted to work and did not have to move to where the next job was, like my father. I liked the idea of helping people, being my own boss, being an artist, and working with my hands. I knew I would never be bored doing dentistry.
I went on to graduate from UC San Francisco in 1979. I soon bought a practice in
Folsom, which I loved. But I also met a woman, Bonnie, whom I had fallen in love with. She
started dental school at UC San Francisco in 1981. It was a tough decision, but I had to follow
my heart. I sold my practice and moved to San Francisco again to be near Bonnie. We married after she graduated and moved to Newark, a great area to raise a family. We had Chris and then Jenna, along with assorted dogs.
In 1992, we had the opportunity to buy a practice together in Saratoga. With time we
outgrew the space and moved to our current location in 2004. We now live in Almaden Valley, where I love running and riding my bike in the hills to train for Olympic Triathlons. Due to arthritis in her hands, Bonnie had to retire from dentistry in 2014 and now works as a hospice volunteer and a Furry Friends volunteer with our Corgi, Holly.
As many of you know, I sold the practice in March of 2020 to Dr. John Rong to be able to
slow down and work part-time. When Covid hit, I decided to take some time off. I am glad to be back now, working two days a week. I love getting to know all the new patients and
reconnecting with my previous patients.

Dr. Kasar attended dental school at UC San Francisco and then completed a General Practice Residency in Los Angeles where she served the veteran population. In her free time, she enjoys crafting, developing new recipes with her husband, and taking their little chihuahua on long walks.

Experience dental care that is personalized for you. Genuine Care Dental Saratoga provides patients with honest guidance and the highest standard of care.

Experience dental healthcare that is personalized to you with honest
guidance, transparent pricing and better care.

We’re located right next to Mancini Sleep World in Saratoga.

Have Questions? We Are Happy To Help!

Please fill out our contact form and one of our team members will get back to you very soon.

You can never go wrong with Dr Rong!!! He truly is the best dentist I’ve ever had, which is saying something because I’ve seen my fair share of dentists! He is extremely patient, gentle and seeks the absolute best for his patients no matter how many hours it takes. He worked tirelessly on one of my teeth striving for nothing short of perfection. His kindness and genuine care are truly a rarity. I HIGHLY recommend him and would give him a hundred stars if I could! Also he has a wonderful dental assistant, Maria, who is exceptionally competent and always on it!
Jasmine P Saratoga
I struggled for a long time before I decided to have my two bottom wisdom teeth extracted. Doctor Rong helped me with it. It really shocked me because it only took a few minutes to get it out and I didn‘t feel pain in the evening or the next day. My husband and my son kept asking me how I felt and they couldn’t believe. I know, even I can’t believe. Doctor Rong is extremely gentle, patient and he always listens to the customers for their concerns and expectations. The front desk Dee is very helpful and the whole team makes me feel very comfortable. I went to other dental centers before due to insurance change but I came back because Genuine Care Dental is the best and I feel most comfortable here.
Helen D Saratoga
Genuine Care Dental was great. I recently moved to the bay area and I can say that I have never had a dentist come out and greet me and talk through expectations in the waiting room for a cleaning. All the staff were very friendly, and the Dentist did all the cleaning himself while talking me through what he was doing and sharing tips and tricks. Overall 5 stars!
Kaley W Saratoga
Previous
Next